We are delighted to report that the H1 Deal Activity report, published by Experian, shows that HNH’s CF team has been the busiest in the NI market, both in terms of deals completed and deal value.   In spite of the continued uncertainty as to the timing and impact of Brexit, we continue to believe that there remains cause for optimism; that deal volumes across the board have shown a sharp increase bears this out. It is also particularly encouraging to see that PE investment into Northern Irish businesses has increased. 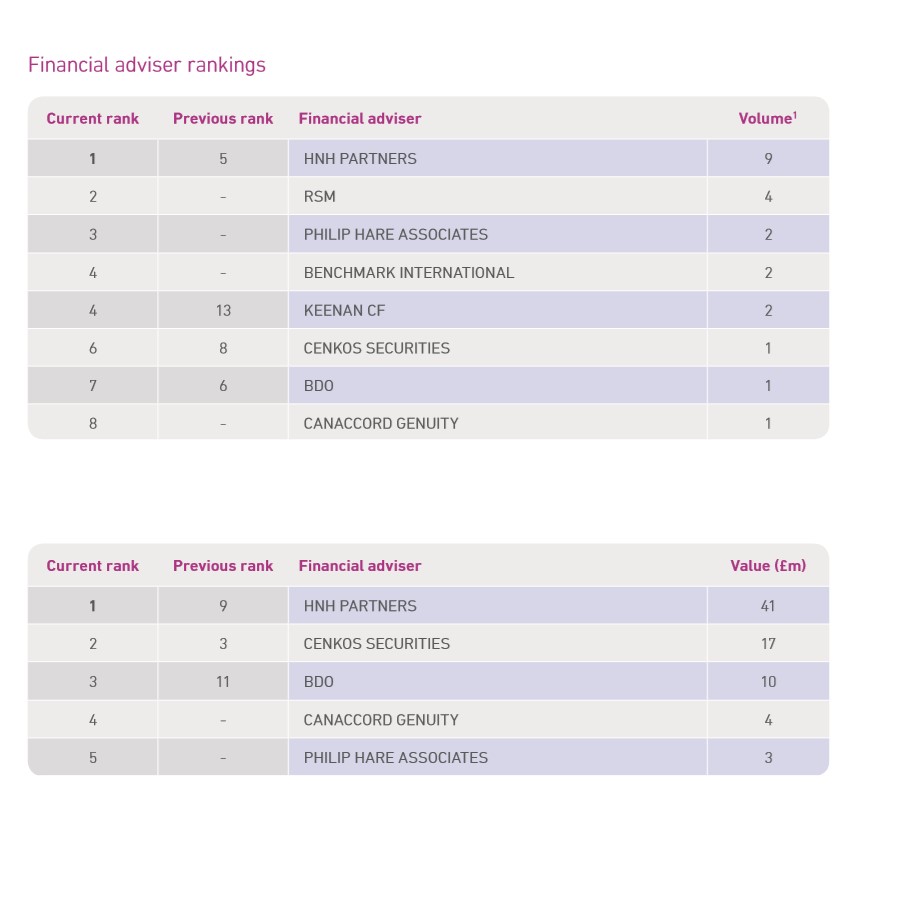