Financial Analysis Amidst a ‘Smash and Grab’ 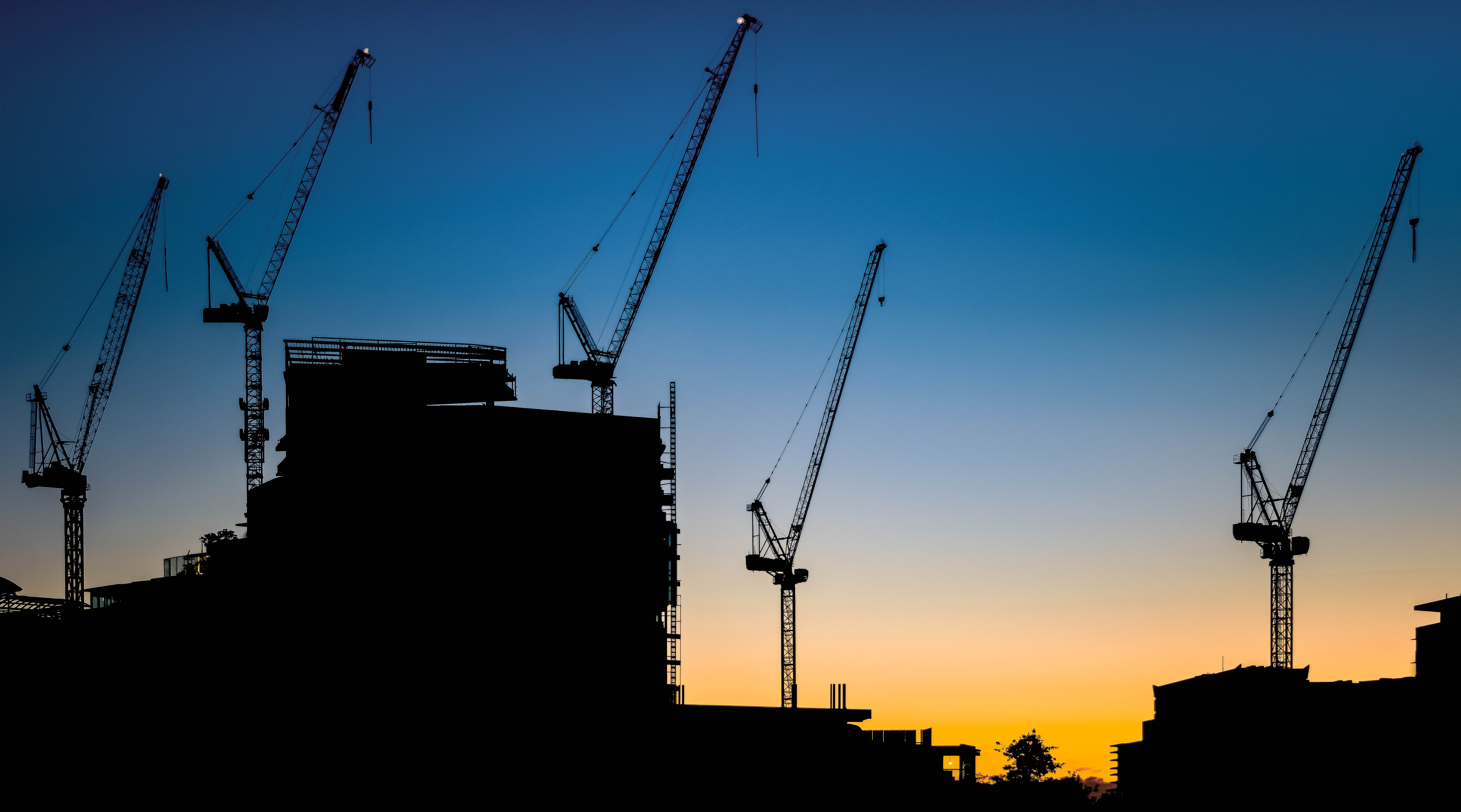 Within the construction industry, ‘smash and grab’ is the term used to describe an adjudication that seeks to recover funds due to a contractor. The contractor will claim payment for an amount stated in an interim application process, regardless of whether the sum represents the ‘true value’ of the works. This may arise out of technical argument based on the failure of the payer to serve a valid ‘withholding’ or ‘payless’ notice in the required timeframe.

Accordingly, a payer losing a smash and grab adjudication must pay the contractor the awarded sum, however they may attempt to hold off until the ‘true value’ is confirmed. Payers may have concerns around the recovery of such amounts if it later transpires that the ‘true value’ is less than the amounts claimed.

The payer may seek a stay of execution with regards to payment and it is during this part of the process that financial analysis may play a key role in the argument surrounding the need for a delay.

HNH has been instructed to provide financial analysis or advice in one form or another as part of an increasing number of ‘smash and grab’ adjudications in the last 12 months. On most occasions, it has been our role to provide an independent view on the financial standing of the contractor.

The tests of insolvency outlined in the Insolvency (Northern Ireland) Order 1989 or Insolvency Act 1986 (England and Wales) are typically the first ‘go-to’ when considering the financial position of a company.

The Order / Act outlines the various tests that are referred to as the ‘Cash Flow Test’. It is stated that a company is insolvent if it is otherwise proved to the satisfaction of the High Court that the company is unable to pay its debts as they fall due.

The Order / Act also states that a company is insolvent if it is proved to the satisfaction of the High Court that the value of the company’s assets is less than the amount of its liabilities, taking into account contingent and prospective liabilities. This is often referred to as the ‘Balance Sheet Test’.

The Tests of Insolvency outlined in statute are often considered black and white, however it is useful to remain mindful of key case law on this matter. In the matter RE: BNY Corporate Trustee Services Ltd v Eurosail (2013), the Court ruled that the balance sheet test should adopt a commercial position and consider when prospective and contingent liabilities were likely to fall due.

The Tests of Insolvency are limited to considering whether a company may or may not be insolvent at a point in time. For those companies that are teetering on the edge due to cash flow pressures, further analysis may be undertaken to outline potential concerns.

Banking covenants are most represented in terms of financial ratios which highlights the significance of these calculations. A borrowing company may agree to maintain a financial ratio, such as the debt of equity ratio or others such as interest coverage ratio or the ‘current’ ratio which measures the capability of a busines to meet its short-term obligations. Each of these ratios are regularly monitored to evaluate the risk of failure of a business.

Recent Judgement of the High Court in Northern Ireland

James Neill of HNH was instructed in a recent case heard by the High Court in Northern Ireland during the Covid-19 lockdown, which was decided solely on the papers. The case centred around the enforcement of an adjudicator’s award following a smash and grab adjudication. The written evidence put forward analysed the financial position of the contractor by reference to the Tests of Insolvency and the debt to equity ratio.

The judgement noted that whilst the contractor was not insolvent the company appeared to be facing cash flow pressures and relatively high gearing. The Judge decided that, whilst the contractor had a right to rely on the smash and grab adjudication, there was a risk that the company would struggle to pay back the full amounts if ordered to do so. A stay of execution for 14 days was granted to allow sufficient time for the ‘true value’ adjudications to be concluded.

Outside of the forensic analysis and provision of expert opinion with respect to the position of the contractor, those facing smash and grab adjudications may find themselves having to make payments of amounts not previously anticipated.

It is useful to understand the various scenarios which may unfold if adjudications are successful and upheld. How will the payer’s cashflow be impacted? Will the payment of smash and grab adjudications place the payer in a risk of insolvency?

Key to a successful financing strategy is to address the issues head on, make a focussed plan for a sustainable recovery and seek professional advice as soon as possible. Early advice and acting quickly is often integral to the implementation of an effective turnaround.