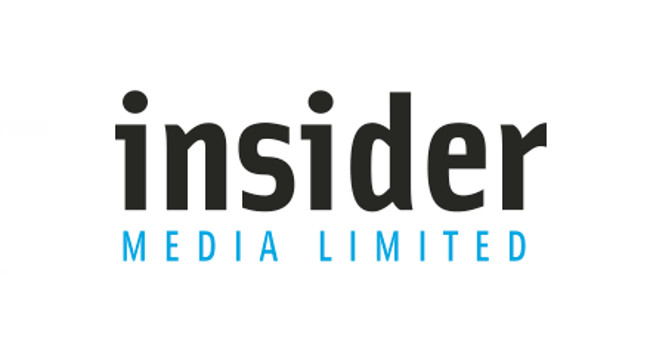 Yesterday, Insider Media published their final list of firms, banks, deals and individuals nominated ahead of March’s awards ceremony, which will be held in Belfast Waterfront.

The awards recognise NI’s top corporate finance professionals, funders and lawyers. An independent panel will judge the four deals, young dealmaker and dealmaker categories, while the other awards will be decided based on votes cast by business professionals.

News of the shortlist comes during a period of continued growth for the HNH Group. Last month the company was confirmed as the leading corporate finance adviser in the Northern Ireland market, in Experian UK and RoI’s M&A Review 2017.