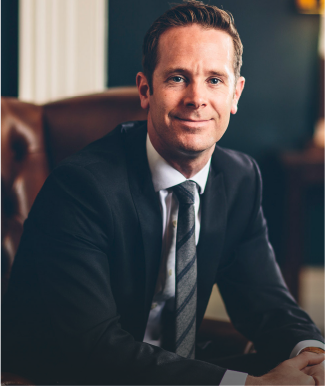 Following the appointment of James Neill and Rachel Foster as Joint Administrators to Bio Kinetic Europe Limited in October 2017, Bio-Kinetic Healthcare – a fully owned subsidiary – has continued to trade under the control of the Joint Administrators offering a Bupa health screening facility in Great Victoria Street. As reported in the Irish News, we can now confirm the sale of this subsidiary to Kingsbridge Private Hospital, which is part of the 352 Healthcare Group, which will operate the clinic from its own site on the Lisburn Road, Belfast.

James Neill of HNH Group, commented ‘We are delighted to have been able to preserve what is a viable entity in its own right and to have secured the transfer of a number of roles’

Alan Cole, head of partnership centres at Bupa Health Clinics, said: “We’re really excited to have moved to this larger, world class location, and are looking forward to welcoming both existing and new clients through its doors.”

Bupa has stated that the relocation to the South Belfast medical facility could significantly increase capacity and lead to the number of patients being treated doubling over the next twelve months.